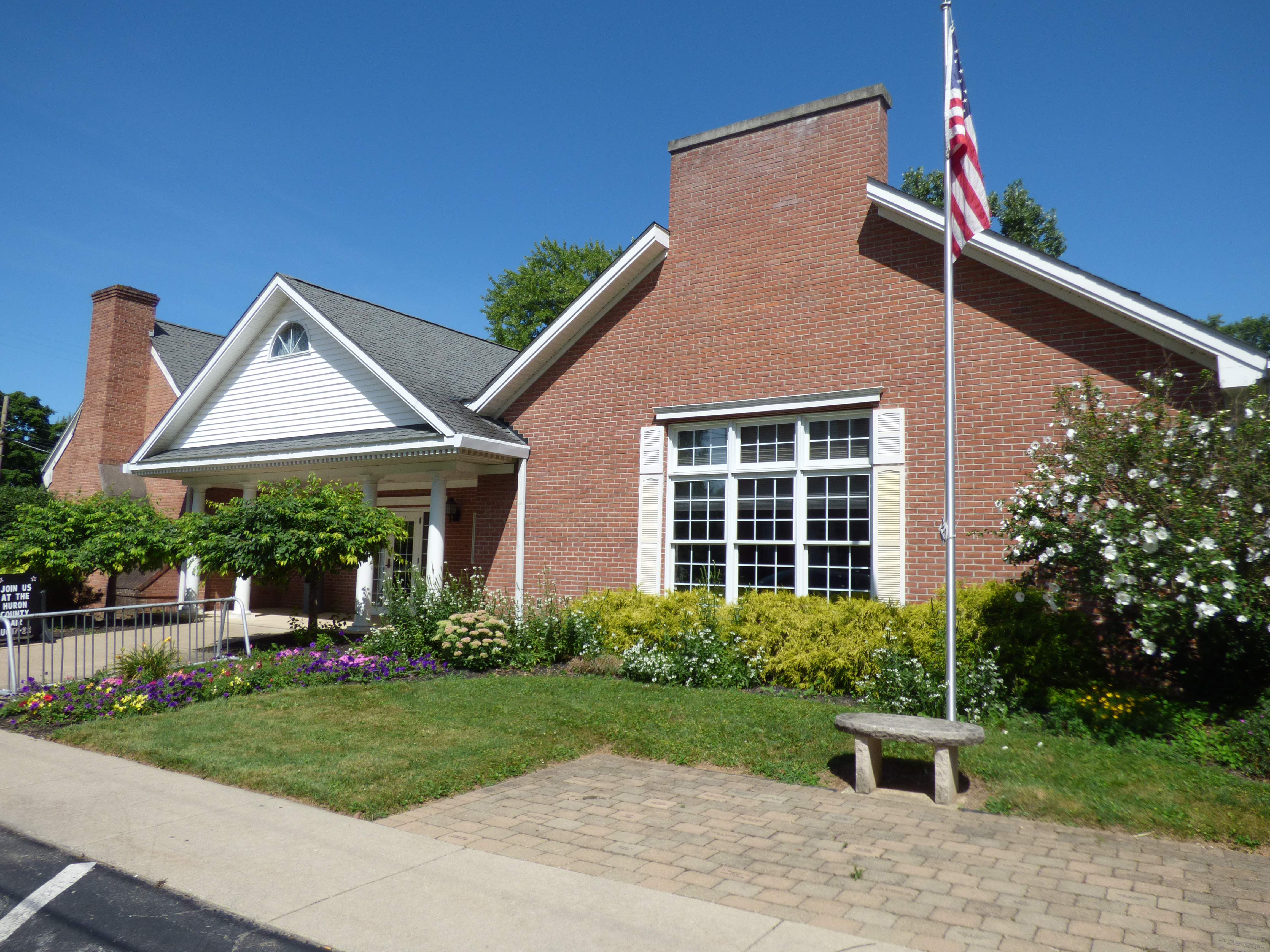 The Wakeman Community Library was opened in 1949.  It occupied one room in the Wakeman Town Hall (currently the Wakeman Masonic Lodge).  In 1961 the library moved across the street to a building donated by Mrs. C. C. (Augusta) Canfield Sr.  The building was donated in memory of her husband Calvert C. Canfield who was born and raised in Wakeman.  The library became part of the Huron County Community Library in 1950.  It almost doubled in size in 1977. In 1997 the library had its second addition which included a larger children’s area and circulation desk.  In 2017 the library was redesigned and given a newer fresher look. This included a play area in children’s and a relocation of the checkout desk. 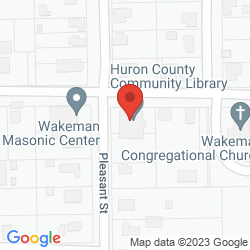